Despite the uproar surrounding the debut of the major drone manufacturer’s new flight app, DJI Fly is here to stay, with the company continuing to incorporate its newest releases on this software.

In many aspects, the DJI Fly app is an improvement over the previous DJI Go app. If you have a relatively new Android device, you should have no trouble using this software, as it was designed to function on as many phones and tablets as possible.

You may use DJI Fly to update the firmware on your drone, access the FlySafe database, calibrate the compass and IMU, and, of course, fly your drone. It also comes with a large number of intelligent flight options to round out an excellent package.

Let us dig into it!

What Drones Use the DJI Fly App?

As DJI switches from the old (but gold) DJI Go to the new DJI Fly, the Chinese giant’s latest releases use the latter for flying operations. Since DJI Fly is still relatively new, there aren’t many drones that use it, however, the list is growing with each launch.

These are the drones that use DJI Fly:

If rumors turn out to be true, soon this list will grow with the release of the new DJI Mini 3 in all its versions.

The Internet is full of users asking if their devices are compatible with the DJI Fly app. Those phones and tablets running an iOS-based system should have a clear idea of whether their device will work with DJI Fly or not if they can see it in the Apple store.

On the other hand, because Android devices come in such a wide range of hardware combinations, it’s difficult to say which ones will function and which won’t.

Since users must download the fly app from the official DJI website, there is no warning that tells pilots if their devices are compatible or not.

We at Droneblog understand that this is puzzling, so we are here to clear up any doubts you may have.

Check out this list of officially supported Android devices:

Is your device missing from the list? Don’t worry, DJI only includes the most recent Android phones. The first important factor to consider is the system specifications of your device.

Despite the lack of official information, research tells us that DJI Fly requires at least 3 GB of RAM to function effectively, however, I would recommend a phone or tablet with at least 4 GB of RAM.

Your device must run on a 64-bit operating system and have an octa-core processor. DJI Fly will not operate on 32-bit systems.

You may be able to run it on a less powerful CPU, although this is not advised because the last thing you want when flying is a sluggish system response.

The following is a list of Android devices that are known to work with DJI Fly, despite not being officially supported:

As you just saw, there is an extensive list of Android devices compatible with DJI Fly. Unfortunately, there are also a few phones and tablets that have been reported by users as incompatible.

Therefore, if you own any of these, I am afraid that you will not be able to run DJI Fly on them.

If you find yourself in a scenario where you don’t have a compatible device to run DJI Fly, I will give you some advice on how to get one that is perfect for you! Yes, we at Droneblog are that thoughtful.

You don’t need to spend a lot of money to run the app properly, but I won’t lie to you: you are not going to get the same experience with a device that barely meets the minimum system requirements as you will with one that much exceeds them.

The devices I have used

I have been flying drones since November 2020 and during this time I have used a variety of devices, both my own and those that I had to use for work.

Here is my experience with them:

To be honest, specifications, size, screen, and other characteristics must be taken into account when purchasing a phone or tablet.

However, the price is usually the most important factor for most of us. As a result, there are some things to consider when purchasing a device to use with DJI Fly.

If you are on a limited budget, you will have to scour the market for the best deals. My advice is to seek a device that meets the minimum system requirements for DJI Fly to work effectively.

These are a 64-bit operating system, 4 GB of RAM, and an Octa-core CPU.

In second-hand markets, such as eBay, you can buy a Galaxy S8 for around $80 (probably even less). The battery is not great, but if you use it just for flying, it will do the job just fine.

This has always been my preferred piece of the pie. Phones and tablets in this price range offer great value, and you won’t have to sell a kidney to get them.

My new phone, the Galaxy A52s 5G is my recommended device in this category after spending hours of research.

It not only offers great performance in the DJI Fly app, but will also serve you well in other important aspects of drone operation, such as taking nice pictures, a smooth flow switching between many apps, or having great connectivity.

The DJI Fly app will undoubtedly function smoothly on the top phones of every well-known brand. Smartphones with the specifications to run DJI Fly without breaking a sweat include the Samsung Galaxy S22 and the Google Pixel 6 Pro. 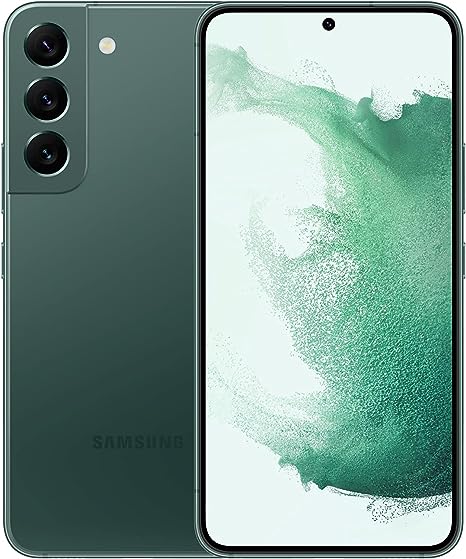 From elaborate landscapes to intricate creations, capture vivid detail with 50MP resolution; Your favorite content will look even more epic on our brightest display ever with Vision Booster. 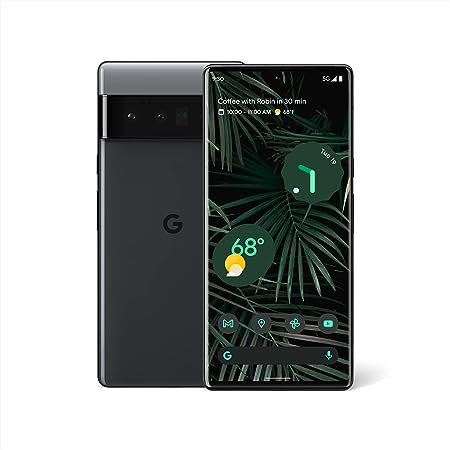 Pixel’s fast charging all-day battery adapts to you and saves power for apps you use the most.

However, keep in mind that newer releases have a reputation for causing customers difficulties due to software incompatibilities.

Before spending any money, make sure to check out some internet reviews of people who have successfully used that device with the app.

If you are not familiar with computer parts and how they impact the operation of your smartphone when using the DJI Fly app, this section will help you understand them.

By the way, your smartphone or tablet are, without a doubt, computers!

Due to the lack of official information from DJI, it is assumed that a minimum of 1 GB of RAM is required to operate DJI Fly. However, as you can see, your devices need to have at least 4 GB of RAM to properly use DJI Fly.

In my case, DJI Fly will function without any RAM difficulties, but can you imagine what would happen if you tried to run the software on a smartphone with only 3 GB of RAM?

The CPU of your device is its beating heart. Octa-core CPUs, as the name suggests, are made up of eight cores with varying speeds and power consumption.

This term is commonly used in phone and tablet specs, and it should be because it refers to brightness measurement. One candela (one candlepower) per square meter = one nit.

To put things in perspective, the Sun at noon is believed to be 1.6 billion nits bright, but we will not need that much brightness, right?

In simple terms, the more nits your device has, the brighter the screen will be.

How to install DJI Fly on Android

Now that you are almost an expert on the requirements of the DJI Fly system and what devices run it best, and why, it is time to get the application on your chosen phone or tablet.

How to update your drone with DJI Fly

At this point, the DJI Fly app should be already installed on your device, but there are still a couple of things you have to do before flying. Don’t worry, with a few step-by-step guides you will be in the sky in no time.

How to update your drone’s firmware

DJI Recommends you have the latest version of your drone’s firmware, so let’s see how to get it.

How to update to DJI FlySafe newest version

FlySafe is the system that tells your drone where it is legal to fly, and where it is not. As you can imagine, this is extremely important, though some people hate it, as you need to ask permission to fly in some places that you might already be legally permitted to do.

If you need more information about this, check out the article below.

» MORE: How to Unlock Geofencing on Your DJI Drone (Step-By-Step Guide)

This is how to update FlySafe in DJI Fly:

How to calibrate the compass in DJI Fly

This procedure is also straightforward and quick. It is advised that you adjust the compass every time you fly your drone in a new place.

How to calibrate the IMU

To complete our setup process, we also have to calibrate the IMU of the drone (Inertial Measurement Unit). This is an essential component of your drone, as it keeps it stabilized and leveled in the sky.

Have you enjoyed this article? If you need some extra information about this, click/tap on the link below; you will learn how to stream directly from the DJI Fly to YouTube or any other social media website, as well as learn some interesting tips and tricks about this great app.

» MORE: DJI Fly App for Mini 2 (Read This Before Downloading)

And if you are still hungry for more, don’t forget to continue browsing Droneblog. Until next time!